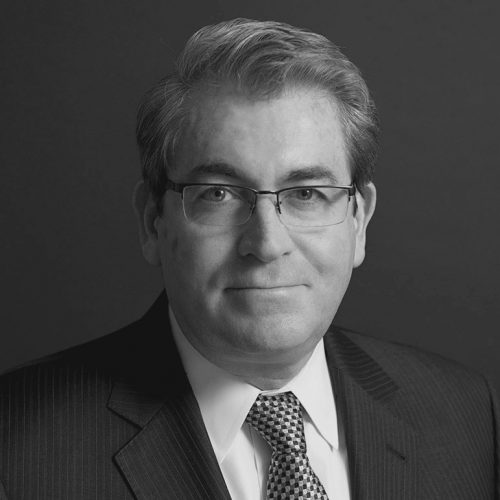 Bill Green was appointed as the Chief Executive Officer of Homestead Strategic Holdings, Inc. effective May 1, 2018.  He previously had served Homestead as Chief Legal Officer, Founder and Director since 2015.

Bill brings an extensive leadership background in both the public and private sectors. He was appointed as Chair of the Philadelphia School Reform Commission by Governor Tom Corbett in January 2014 and served on the Commission until June 2018 when Philadelphia took over local control of its School District. Immediately prior to his appointment he served as Philadelphia City Councilman At-Large from 2008-2014. Bill focused his work in City Council on fiscal discipline, government accountability, the application of technology, and improving the quality of life for city residents.

Bill has served on the Board of Directors of numerous institutions and private companies.  He is currently a Board Member for Rosemont College- 2013 to present, and The Historical Society of Pennsylvania- 2010 to present.  He is a past Board Member for the Art Museum of Philadelphia, Council Representative, 2012-2014, and a past member of the Criminal Justice Advisory Board. 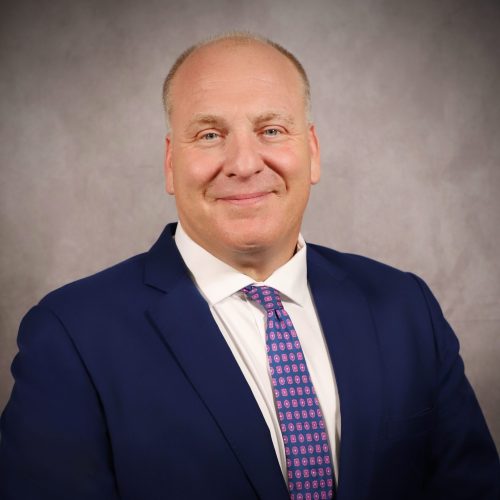 John Powers is a senior healthcare executive with over 25 years’ experience disrupting the status quo and finding ways for employers to provide and sustain top quality benefits for their employees.

Powers was most recently with HealthComp, the largest independent TPA in the United States.  Prior to that he was a principal and Vice President of Advanced Medical Pricing Solutions.  At AMPS, Powers was a catalyst in the Reference Based Pricing space, helping employers save millions by replacing their PPO.

Prior to his concentration in the healthcare space, Powers served as a regional President for Kroll Associates, the world’s leading risk mitigation firm.  During his time with Kroll he conducted successful investigations in all fifty states and on six continents.

Outside of his work as a leading changemaker and early adopter of cost management solutions in the healthcare space, Powers’ serves as an advocate for civil and social rights, poverty alleviation working with at risk youth.   Of all his accomplishments, he’s most proud to call himself a “girl dad” to his three daughters. 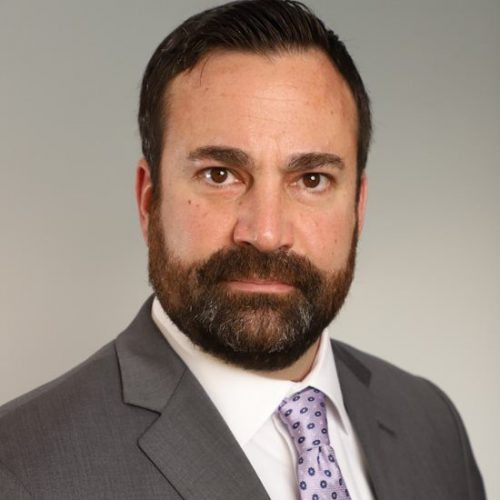 Joe Pagano is the Chief Operating Officer for Homestead Smart Health Plans.  In addition to leading Homestead’s operations, Joe provides strategic leadership and direction as a member of the executive team.  Joe joined Homestead in 2021.

Joe brings over 17 years of leadership and operational experience.  He has led operations and product divisions across the health insurance and property casualty industries.  Most recently, Joe was with Optum where he spent 5 years in a variety of roles, including General Manager, Ancillary Services and Senior Vice President of Operations.  Prior to Optum, Joe’s tenure included time at Travelers, Sedgwick CMS and The Hartford.

Joe received a Bachelor of Arts from Colby College in Economics and a Master’s in Business Administration from the University of Connecticut. 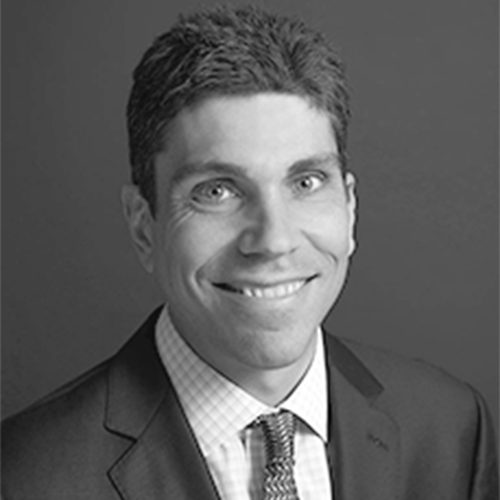 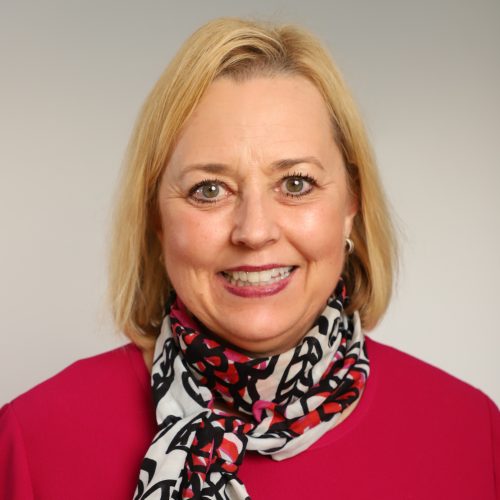 Bobbi Jo Brissette serves as Homestead’s Vice President of Operations and is responsible for the development of innovative tools that enhance operational systems, processes, and procedures to support performance efficiency and effectiveness. She diagnoses and understands operational challenges to bridge gaps and enable best practices to meet production, compliance, and quality targets.

Bobbi Jo manages, develops, and engages teams to surpass goals through a creative, transparent, and collaborative approach to performance improvement and staff development. She brings to Homestead over 20 years of experience in health care and insurance previously serving in leadership roles with Independence Blue Cross.

It’s our privilege to answer any questions that you might have about our services. Thank you for contacting Homestead Smart Health Plans.
CONTACT US