How One Manufacturing Firm Saved 36% on Health Benefits Costs.

Wirerope Works, Inc. faced an uncertain future because escalating benefits costs and foreign competition threatened the company’s financial health. Although years ago, management had decided to implement a self-funded managed care program because they believed they could reduce costs, the company continued to face yearly increases.

For example, a $5.2 million health benefits expense in 2013 was estimated to jump the following year to $6.0 million, a potential increase of 15%.

At Last, A Solution For Reversing The Cost Increase Trend

With a $.8 million increase in costs looming, management realized that they needed a new health benefits paradigm. They decided to leave behind major health insurance carriers and adopt a reference-based pricing structure that year. As a result, costs were reduced by $1 million dollars, down to $4.2 million. In other words, the company saved $1.8 million compared to its renewal quote, due in large part to the implementation of reference-based pricing in their plan.

Now, with Claim Watcher, they discovered how they could do even better, using one of the most innovative and complete new programs in the industry. In the third year, the company implemented the Homestead program, including its reference-based pricing and customer-centric Claim Watcher services. Health benefits costs dropped to $3.8 million, a level the company continues to maintain the following years as well.

Insurance Savings of $2+ Million Per Year And More. Compared to the anticipated renewal costs it faced, Wirerope Works saved about $2.2 million or 36% ($3.8 million compared to $6.0 million).  Instead of getting increases each year, like most companies do today, Wirerope Works, Inc. enjoys savings year after year.

In addition to the significant dollar savings, the company experienced additional benefits including employee and union satisfaction with the quality of the program.  In many cases, they feel that the quality of care has actually increased.  Employees also commented on the improved access, responsiveness and support that Homestead’s third party administrator INDECS provided.

Staying with the status quo, health benefits costs would have continued to skyrocket.  With the Claim Watcher program, management is able to control and reduce costs while improving employee satisfaction. 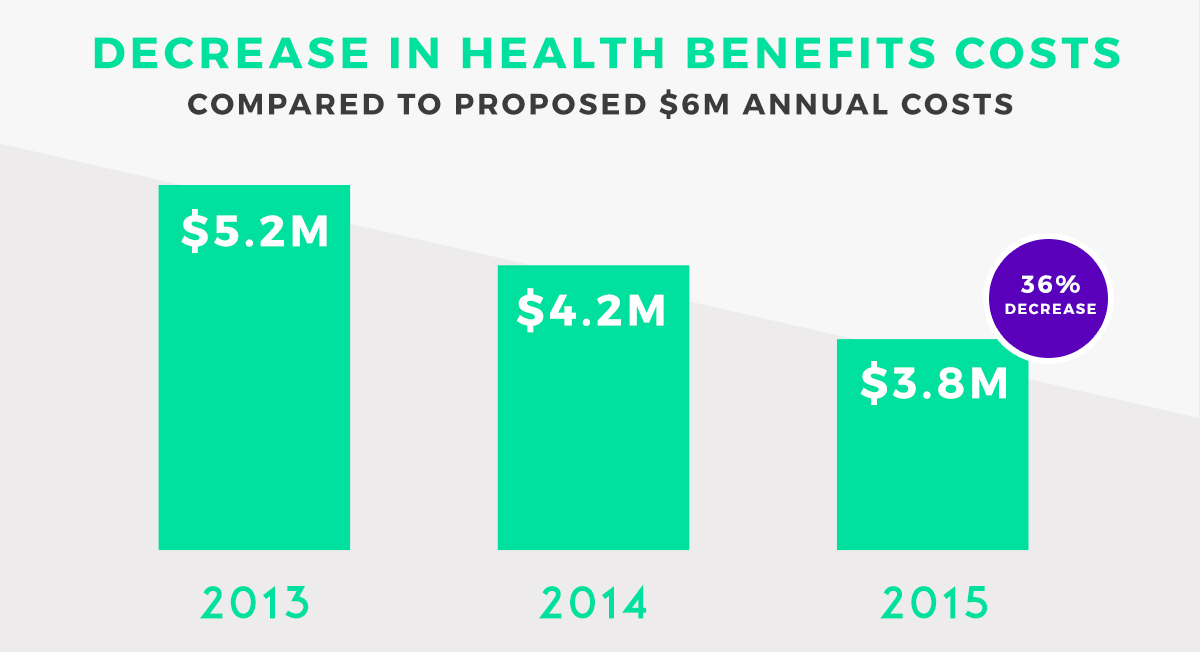 To find out how a partnership with Homestead Smart Health Plans can save your organization and employees up to 30% while creating an enhanced health benefits plan, contact us today!
Contact Us